The Skull is the ultimate symbol of life, death and human experience – as such it has played a key role in both Horological History and Art History. Through Fiona Krüger’s artistic approach to Haute Horlogerie and L’Epée’s know-how, the Skull has been re-interpreted into a mechanical Vanitas painting for the 21st Century.

Quick history lesson: A Vanitas is a still life artwork which includes various symbolic objects to remind the viewer of the transience of life. This was an important and popular genre of painting in the 1600’s and include symbols like skulls and extinguished candles.
Vanitas is engineered and crafted by L’Epée 1839. This charismatic cranium reminds you to celebrate life. The hours and minutes are shown by the clock’s hands, and a power reserve indicator is integrated into the mouth of the skull. As Vanitas loses power it starts to yawn, indicating it needs to be wound up. Though with a 40-day power-reserve, this monthly ritual will give you a moment to stop and take stock of the time you have.

Fiona’s Fine Art and Design training, combined with her international upbringing are apparent in the design of this mechanical symbol. Having spent part of her childhood in Mexico City her vivid memories of the Dia de los Muertos festival have influenced her own skull collection and this latest collaboration with L’Epée 1839. This mechanical Vanitas is rich in symbolism but also in humour. The bridges of the clock are intricately detailed, designed to build up into a pattern which ultimately forms this ornate skull.

Creativity is at the heart of both L’Epée 1839 and Fiona Krüger Timepieces. This is evident in L’Epée 1839’s acceptance of the challenge to create this modern day Vanitas with a humorous twist. The new “yawning” power reserve indicator required a whole new development and re-engineering of the clock movement. It is a marriage between fantasy and purpose which is at the core of the collaboration. 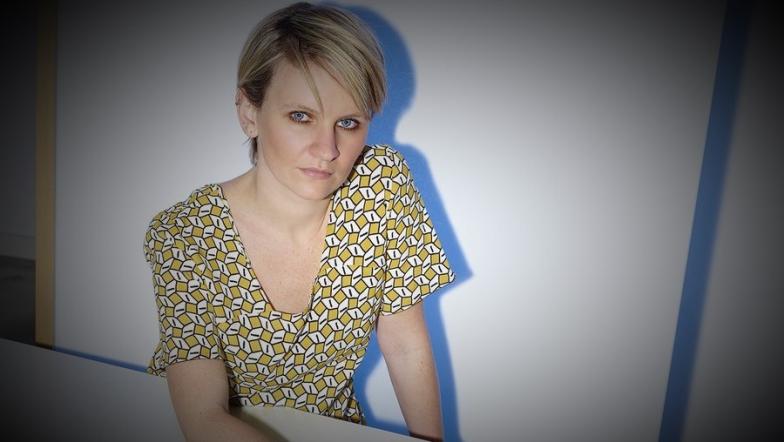 Vanitas indicates the time by way of two hands which are centrally mounted on the nose. These hand-polished hands indicate the hours and minutes, hiding and revealing the skull’s eyes as if they were playing hide-and-seek.

Power reserve indicator: an indicator framed by two rows of teeth opens up as time passes, providing an intuitive view of remaining energy. When the mouth is completely opened (18.5mm a part from each other) the clock looks like it is “yawning”.

Vanitas is a luxury one-of-a-kind wall clock, featuring essentially the same mechanisms as a wristwatch, only larger: gear train, mainspring barrels (well, five in series), balance wheel, escape wheel and anchor. L’Epée’s regulator also features an Incabloc shock protection system, something generally only seen in wristwatches, which minimises the risk of damage when the clock is being transported.

Larger components, however, make finely finishing the movement much more challenging than finishing a wristwatch, because of the bigger surface areas. L’Epée 1839 CEO Arnaud Nicolas explains: “It’s not just a case of double the size of the components, double the time it takes to finish them. The complexity increases exponentially. For polishing you need to apply the same pressure as you would finishing a watch movement, but on a bigger surface, and that’s more challenging. It’s thanks to the experience and dexterity of our clockmakers that the Vanitas clock can feature such superlative fine-finishing.”

Form follows function is a principle associated with modernist architecture and industrial design in the 20th century. When it is reinterpreted by L’Epée 1839, the movement and the shape of the clock become one. The movement itself defines the shape of the clock and the design cannot be recognized without the movement. The eyes are the barrels (two of them), the mouth is the power reserve, the philtra is the differential allowing the teeth to open up. 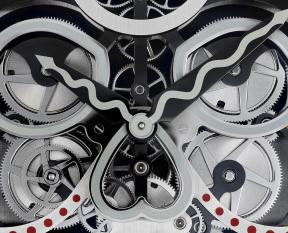 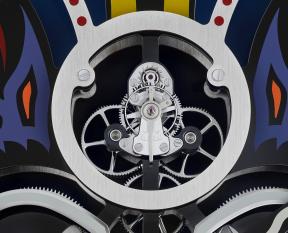 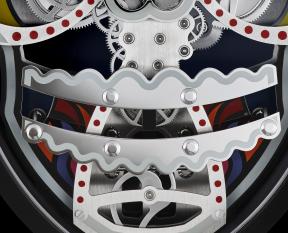 The mouth is the power reserve indicator 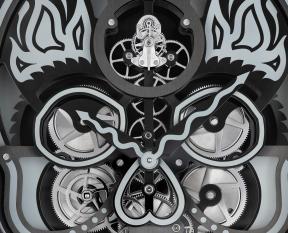 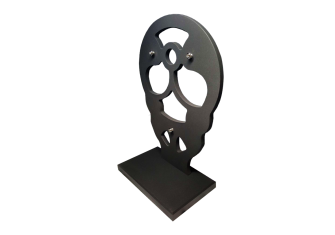 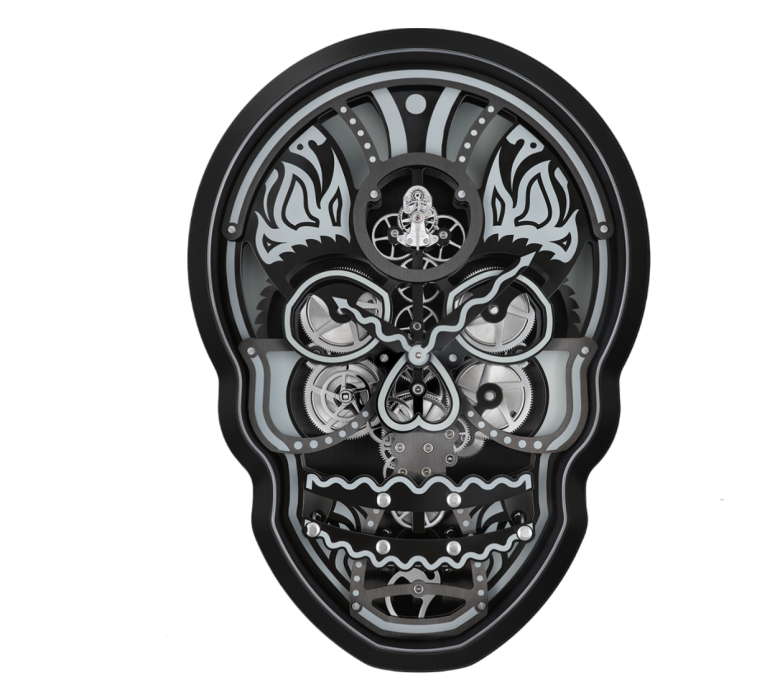 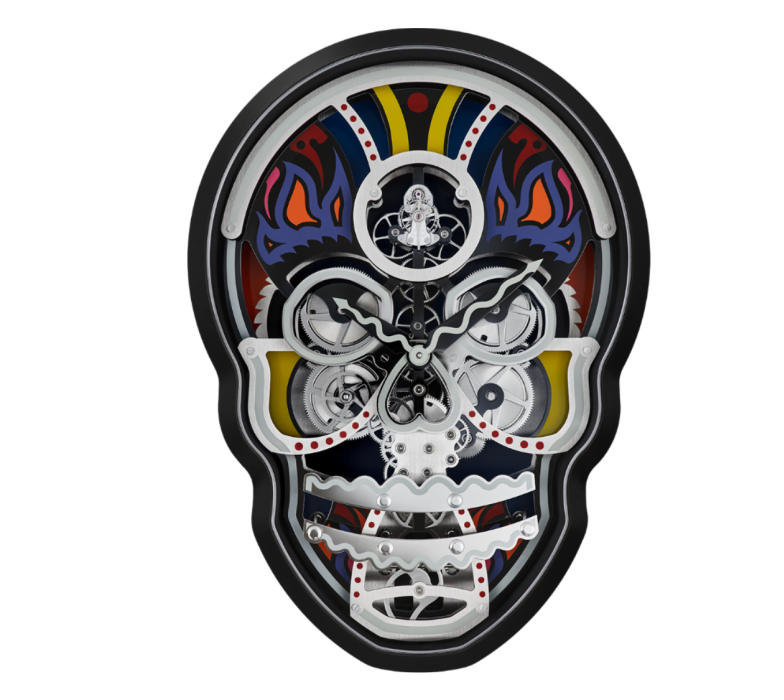 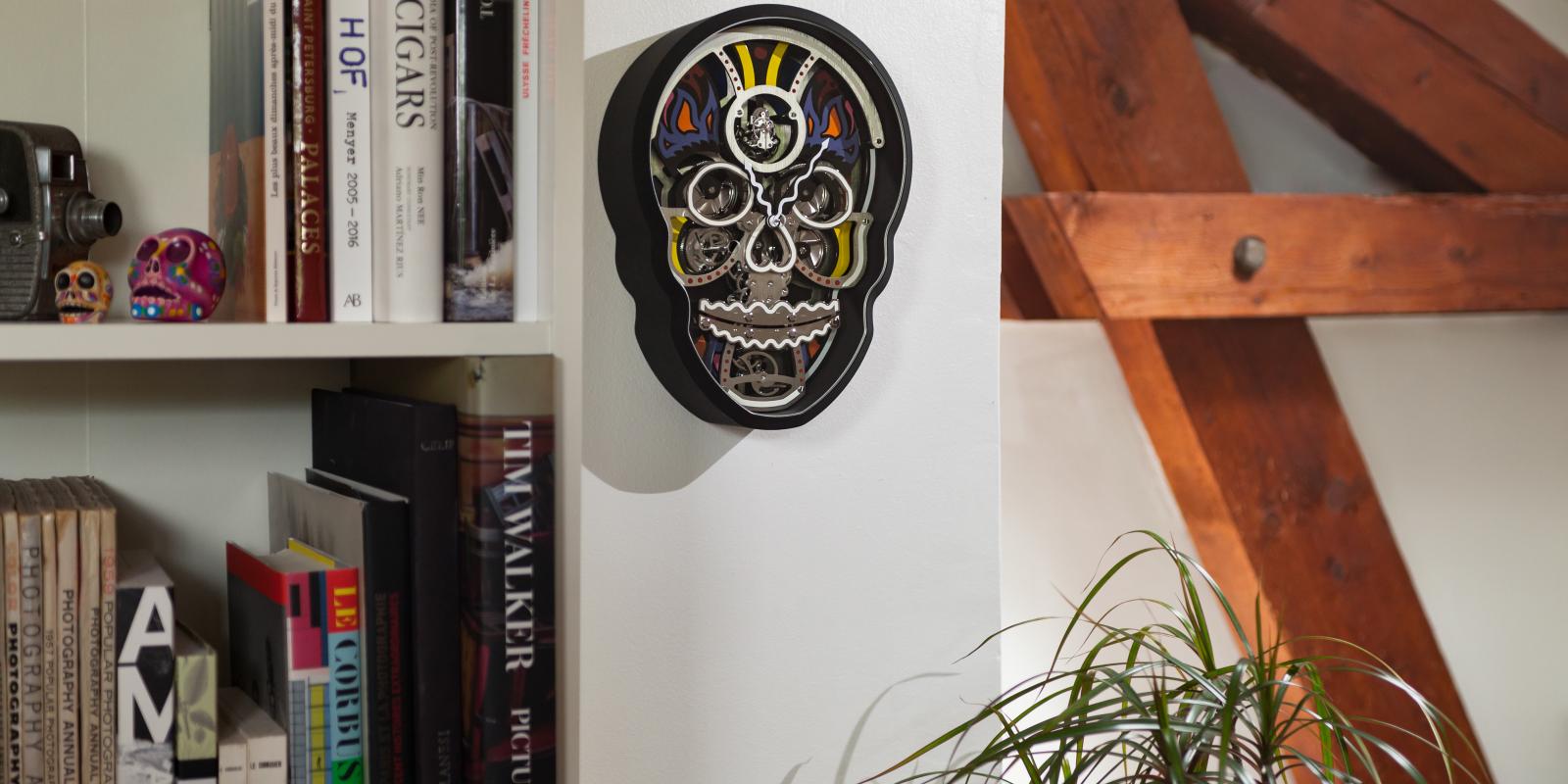